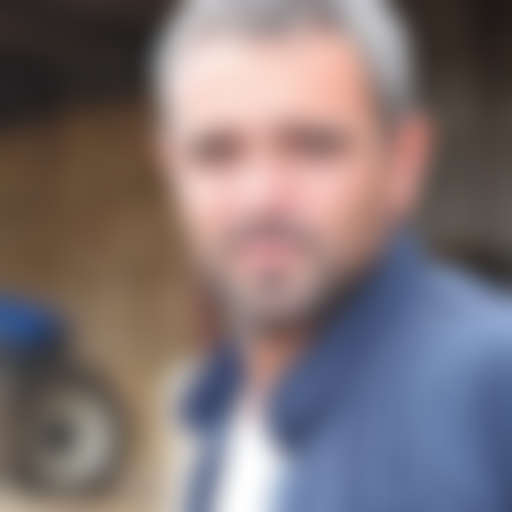 Landwirt / Geschäftsführer
Stefan Funk was born in one of Detroit’s poorest blocks, all before pursuing his successful Farmerial career in the future. For him, the breakthrough happened when he was able to get on Harvard University’s Law School list. After graduating from there, he was working for a few years for a 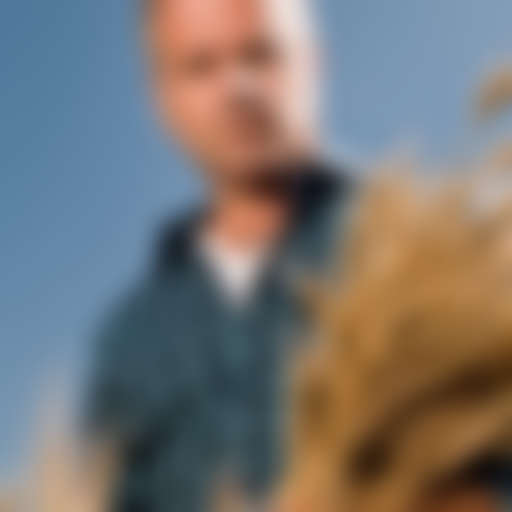 Chief Executive Officer
Born in New York City, Kenneth always felt a strong urge for being an ambitious overachiever. Eventually, by the age of 25 he already had received his first Wall Street executive position, making her one of the youngest Farmers in the company. With her overall work experience spanning over 2 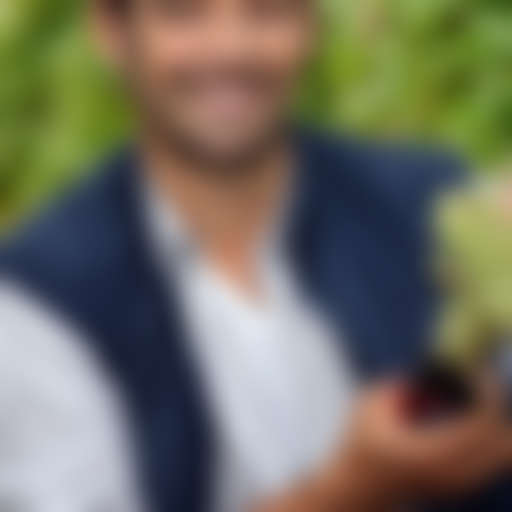 Farmer
Being as a devoted family man as he is, it is incredible how Jonathan has time left for managing multi-million dollar contracts, satisfying all of our clients and managing a vast team of professionals under his command. His resolve is well-known, making him one of the few executive Farmers in 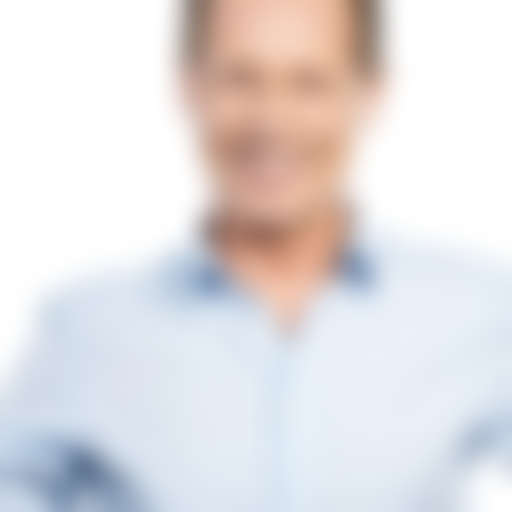 Farmer
A Juneau, Alaska native, Mrs. Applebaum has come a long way since her high school graduation all the way up to getting a Brown University Master’s degree in Economics. Talented with the digits, she’s no less successful when it comes to managing the human resources of the company. Ask anyone 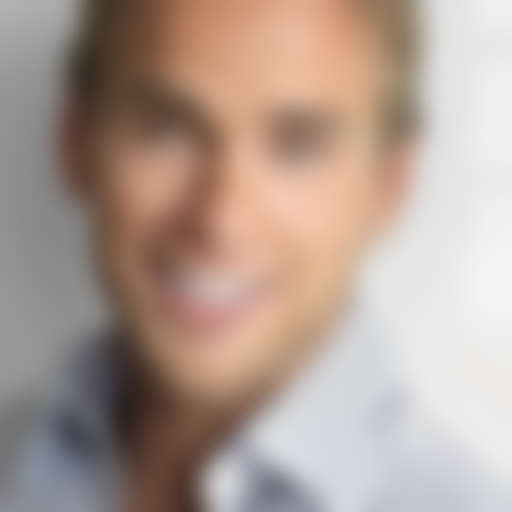 Farmer
A talented and creative leader, Taylor is known among his colleagues for how good his organizing and team leading skills are… Working priorly for a number of American and International multi-billion dollar companies, Kenneth has built up a reputation and a skillset worthy of an executive Farmer. His constant focus